Candidate for WADA presidency Witold Banka: – Helleland contributing to the collapse of the anti-doping system 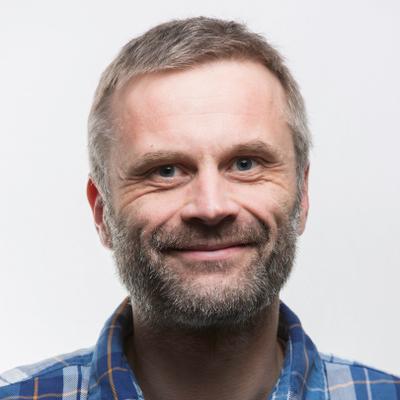 Helleland also runs for the top position in WADA and today holds the post as Minister of Children and Equality in Norway. She is also a former Minister of Sports.

Support from the Norwegian Government

The fight to become the new WADA president after Sir Craig Reedie is tightening. Banka is now attacking Helleland for her actions in her campaign so far.

To Idrettspolitikk.no Banka says that he thinks Helleland is creating a division between stakeholders in the fight against doping and contributing to the collapse of the anti-doping system.

On 9 November the Norwegian Government put their support behind her candidacy.

“Linda Hofstad Helleland has the knowledge and the experience required to lead WADA’s worldwide anti-doping work going forward. With her focus on good-governance principles such as independence and transparency, Helleland will be the right person to lead WADA in the years to come,” said Minister of Culture Trine Skei Grande.

The same day as the Norwegian Government made Helleland their official candidate to the top position in WADA, Banka sent out a statement, saying Helleland should step down as WADA Vice President, so she could not use her position as a WADA official to do campaigning.

The election for new WADA president will take place in Katowice in Poland 5-7 November 2019.

– I am really concerned with the way minister Helleland runs her campaign, he tells Idrettspolitikk.no.

– I am afraid that it may lead to a total collapse of the anti-doping system. Regardless of the fact who is going to be the next WADA President, she or he will have to face a real organizational crisis.

– I am sure that Helleland contributed a lot to this by attacking other stakeholders, including the sports movement and Sir Craig Reedie.

Not invited to Washington

Banka says that he agrees with Helleland on different issues, but strongly agrees on how she communicates.

– Being a WADA President means a lot of responsibility and collective work with all the stakeholders, not only with those supporting you.

– I am not sure if minister Helleland has the ability to work with all the anti-doping stakeholders.

At the end of October the Office of National Drug Control Policy in the US organised a conference in the White House as a response to WADA’s reinstatement of Russia’s anti-doping agency (RUSADA).

WADA was accused of failing clean athletes, being soft on Russian doping and “bullying and disheartening”.

Helleland attended the conference, but not in the capacity as Vice President of WADA.

I meet who I want. Athletes, NADO’s or Government representatives.
And YES! I think Athletes should be represented at all governing bodies at @wada_ama. I will never accept bullying of Athletes or any other. #FreedomOfSpeech

WADA was not invited to the conference, a conference put up on short notice and they criticised the summit for being one-sided and in a statement said: “We welcome debate on this issue and we promote people’s right to discuss and promote reforms. But, unfortunately it would seem as though only one side of the story was heard in Washington.”

Witold Banka was not invited to the conference either and shares WADA’s concern.

– I am very concerned with the recent developments. I was surprised that there was so much secrecy around this event and that only a few official representatives were invited.

– I believe that such gatherings, if they are supposed to contribute to the ongoing debate on WADA governance, it should involve more stakeholders and be organised in a much more transparent manner.

– I am very concerned that not all the stakeholders nor continents were represented in Washington DC.

– Should not use athletes for political purposes

Before the WADA Board meeting in Seychelles 20 September, where the suspension of RUSADA were lifted, there was strong protests from central athletes.

Leader of the Athltes Commission in WADA, Beckie Scott, withdrew from her position in the Compliance Review Committee (CRC), because she thought they were to soft on Russia.

Helleland has strongly supported Beckie Scott and all the athletes taking her position.

The former Polish sprinter thinks the situation is not good for the athletes at the moment.

– As a former athlete, I have a very personal approach to this.  I am concerned that some politicians are using the athletes for personal reasons, politicians never themselves experienced winning and losing on a track or pitch.

– The athletes deserve a level playing field. They are essential for the existence of sport in general and for every single effort to fight against doping.

– I am of the opinion that the voice of the Athletes should be listened to by the anti-doping officials. However, I am not in favor of pushing them in front for political purposes.

As an independent candidate I want to work closely with all the stakeholders (governments, IOC, Athletes, NADOs etc.), to build bridges, not to divide. The fight against doping requires strong partnership! #StrongWADA #AthletesVoice #CleanSport https://t.co/mRGudn3fMX

Linda H. Helleland was very critical of the WADA Board for re-instating Russia despite not fulfilling all the conditions in the Roadmap, established in May 2017.

Witold Banka thinks the Roadmap was not good for its purposes.

-The situation with the Roadmap is a very complex issue. I was more in favor of establishing new reinstatement criteria, purely operational, than continuing with the Roadmap.

-The reason for that was that the Roadmap was a dead end leading either to a long-term suspension of RUSADA (which might result in a decrease in the national interest to fight against doping) or was a too proactive interpretation of the remaining criteria.

– Regardless of what happened with the Roadmap. We should focus on the current situation and monitor the implementation of the CRC recommendations by Russia. This issue is not over yet.

There has been a discussion on a recent proposal on age limits for WADA presidents. Banka is 34 years old and Helleland is 41.

– I strongly disagree that the age limit should be one of the conditions for the future WADA President, says Banka 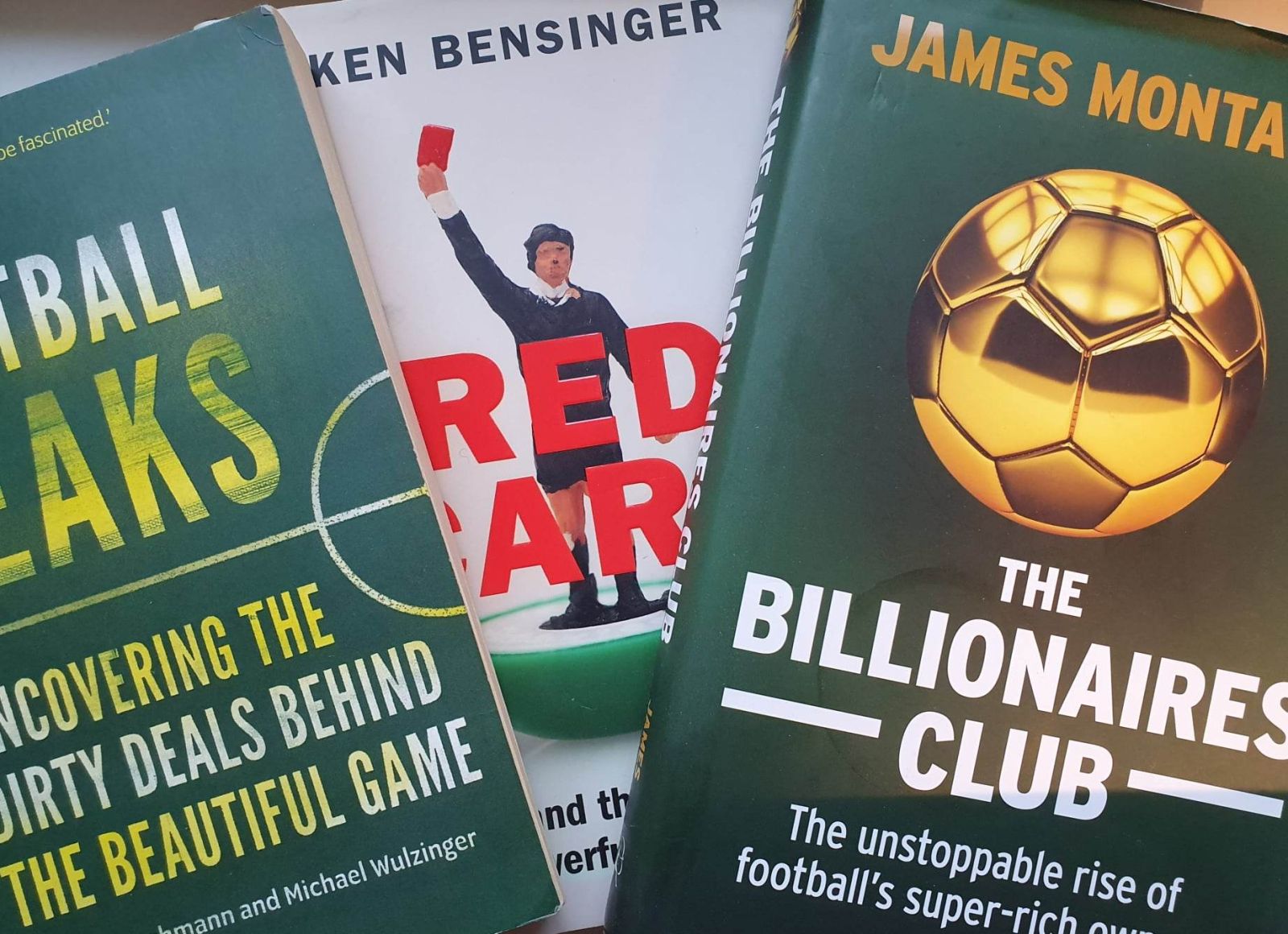